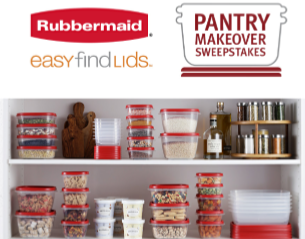 ENTRY LIMIT – Limit of ten (10) total Sweepstakes Entry per person, per email address, per phone number, throughout the Promotion Period. Entrants may not share an email address or cellular accounts.

ELIGIBILITY – The Promotion is open only to legal residents of the fifty (50) United States and the District of Columbia, who are eighteen (18) (except Alabama and Nebraska 19 and 21 in Mississippi) years of age or older as of date of entry. 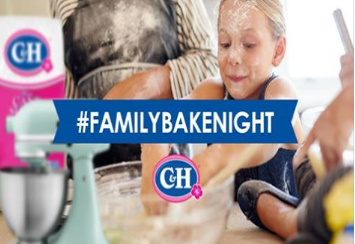 Win a decorating starter kit and a KitchenAid mixer!

You may submit the same photo to the 4 entry types described above. Each submission counts as one entry.

ENTRY LIMIT – You may submit as many entries as you would like, but once a photo has been submitted in the four ways described above, a different photo must be submitted.

ELIGIBILITY – To enter the Sweepstakes you must be (i) a legal resident of one of the 50 United States, and (ii) at least eighteen (18) years old at the time of entry. 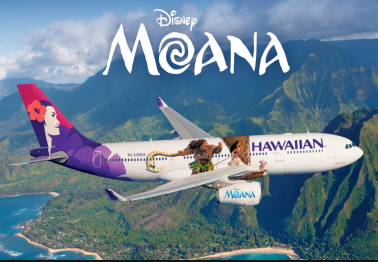 Win a trip to the premiere of Moana in Los Angeles!

ENTRY LIMIT – Limit: Each entrant may upload one (1) Submission per illustration during the Contest Period and may receive up to three (3) entries per person or email address.

ELIGIBILITY – Hawaiian Airlines Wayfinder Caption Contest Celebrating the release of Moana Contest is open only to legal residents of Australia, New Zealand, the fifty (50) United States and the District of Columbia who are at least eighteen (18) years old or older (or the age of majority in their state or
country of legal residence whichever is older) at the time of entry.

PRIZES – ONE (1) GRAND PRIZE: A trip for winner and a companion to Los Angeles, CA for the movie premier of Disney’s “Moana”. Trip package includes round trip, coach-class air transportation for two (2) from a major airport near winner’s home (determined by Sponsor in its sole discretion but including transfers within New Zealand to the nearest international airport) to Los Angeles, CA; three (3) nights’ accommodations at a hotel determined by Sponsor in its sole discretion (single room, double occupancy); two (2) tickets to attend the movie premiere of Disney’s “Moana” in November of 2016; and ground transportation to and from destination airport and hotel and to and from hotel and movie premiere. Winner must travel on November 12-15, 2016 or trip prize will be forfeited and a substitute prize of 140,000 HawaiianMiles will be offered. Travel must be round trip. Approximate Retail Value (“ARV”) of Grand Prize trip: $2,600-$4,000 USD.
ONE (1) FIRST PRIZE: 80,000 Hawaiian Airlines HawaiianMiles. ARV: $2,368 USD.
ONE (1) SECOND PRIZE: One (1) gift pack of Hawaiian Airlines Moana licensed hat, towel, plush dolls and backpack. ARV: $200 USD. 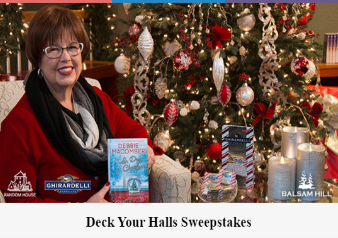 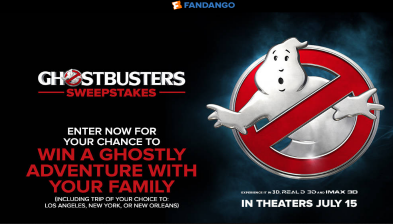 Win a trip to a city of winner’s choice: NYC, New Orleans or Los Angeles!

ENTRY LIMIT – Limit of ten (10) Entries in total per person, per VIP Account (as applicable), per e-mail address and per household during the Sweepstakes Period, regardless of method of entry (or combination thereof).

ELIGIBILITY – Fandango’s Ghostbusters Sweepstakes (“Sweepstakes”) is open only to legal residents of forty-nine (49) states of the United States (the “U.S.”) and the District of Columbia (void in Rhode Island, Puerto Rico, all U.S. territories and possessions and all overseas military installations) who are at least eighteen (18) years of age (or the age of majority in their state of residence, whichever is older) as of July 6, 2016, with access to the Internet at all times during the Sweepstakes Period

PRIZES – One (1) grand prize (“Grand Prize”) will be awarded in this Sweepstakes to one (1) Grand Prize Winner (“Winner”). The Grand Prize shall consist of a four (4) day trip to one of the following cities of Winner’s choice: New York, New York; New Orleans, Louisiana; or Los Angeles, California (each, the “Location”) for Winner and up to three (3) guests (“Guests”) (hereinafter “the Trip”). The Trip includes: (i) round trip economy airfare for Winner and up to three (3) Guests on the airline of Sponsor’s choice from a major airport near Winner’s home and in Sponsor’s sole discretion, to a major airport in or near the Location (approximate retail value (“ARV”) of four (4) round trip economy airfare tickets: $1600); (ii) two (2) standard, double occupancy hotel room accommodations at a hotel in or near the Location, as determined by Sponsor (on an if used basis) for the duration of the Trip, all details determined by Sponsor in its sole discretion (ARV of hotel room accommodations for three (3) nights: $2,400); (iii) limited ground transportation, as determined by Sponsor in its sole discretion (ARV: $400); (iv) admission for Winner and Guests to a walking haunted house tour in or near the Location (ARV: $500); and (v) a custom Picture-themed suit for Winner (ARV:$50). The total ARV of the Grand Prize is four thousand nine hundred fifty dollars ($4,950). 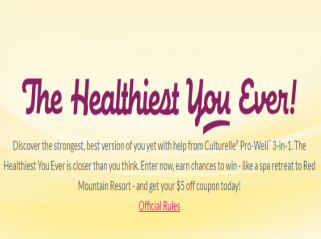 Win a trip to Red Mountain Resort in Utah!

ENTRY LIMIT – Limit one (1) registration per person/e-mail address. 2.) You may earn an additional Sweepstakes entry each time you complete one (1) of the twenty-five (25) Sponsor-specified Instant Win Activities (each an “Activity”) for the chance to win an Instant Win Prize as detailed below. Limit twenty-six (26) total entries per person/email address throughout the Promotion Period.

ELIGIBILITY – The Sweepstakes and Instant Win are open to legal residents of the 50 United States and D.C., who are 18 years of age or older as of date of registration. 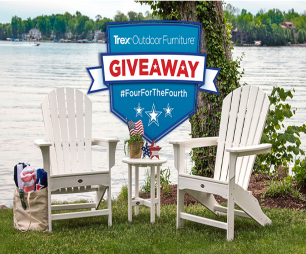 ENTRY LIMIT – LIMIT ONE (1) ENTRY PER PERSON/FACEBOOK ACCOUNT PER INSTALLMENT.

ELIGIBILITY – The Sweepstakes is open to legal residents of the lower 48 United States and the District of Columbia (“D.C.”), (Alaska, Hawaii, and Puerto Rico Excluded) who are 18 years of age or the age of majority in their state of residence, whichever is older at the time of entry. 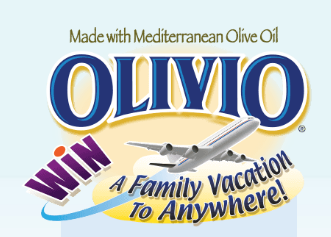 ENTRY LIMIT – Limit of one (1) entry per person using only one (1) email address per day, up to a maximum of ten (10) entries per person or email address throughout the duration of the Sweepstakes, regardless of method of entry.

ELIGIBILITY – Sweepstakes is open to legal residents of the 48 contiguous United States and the District of Columbia (excluding residents of Hawaii and Alaska) who are eighteen (18) years of age or older (or of legal age of majority in their state of residence, whichever is older) as of December 01, 2015. 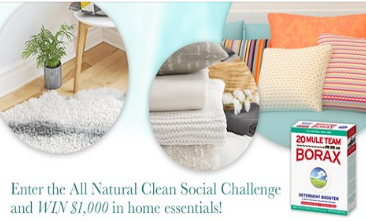 ENTRY LIMIT – Entries are limited by the number of social actions the sweepstakes allows.

ELIGIBILITY – The “20 Mule Team Borax All Natural Clean Social Challenge” Sweepstakes is open to legal residents of the fifty (50) United States and District of Columbia, who are at least eighteen (18) years old at time of entry. 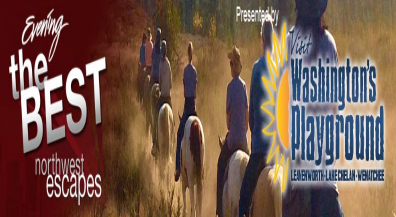 Win a vacation package to Leavenworth, Lake Chelan and Wenatchee!

ENTRY LIMIT – Maximum one (1) registration per person. Registering counts as one (1) entry. You will receive one (1) additional entry for every vote you cast.

ELIGIBILITY – Evening’s Best Northwest Escapes – Presented by Washington’s Playground  is open to legal residents of the State of Washington and Oregon who are 18 years or older at the time of entry.