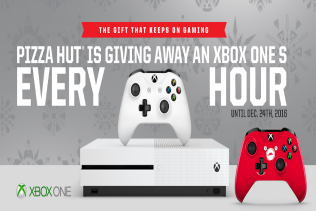 ENTRY LIMIT – LIMIT: Regardless of the method used to obtain a Code, an entrant may only enter twenty (20) Codes (for purposes of playing the Instant Win Game/Sweepstakes) during the entire Promotion Period (limit of 2 Codes per day). An entrant may enter up to two (2) Codes per day to receive two (2) Game Plays and two (2) Sweepstakes entries per day, during the Promotion Period.

ELIGIBILITY – This Promotion is offered only to legal residents of the fifty (50) United States and the District of Columbia who are at least eighteen (18) years old at the time of entry.